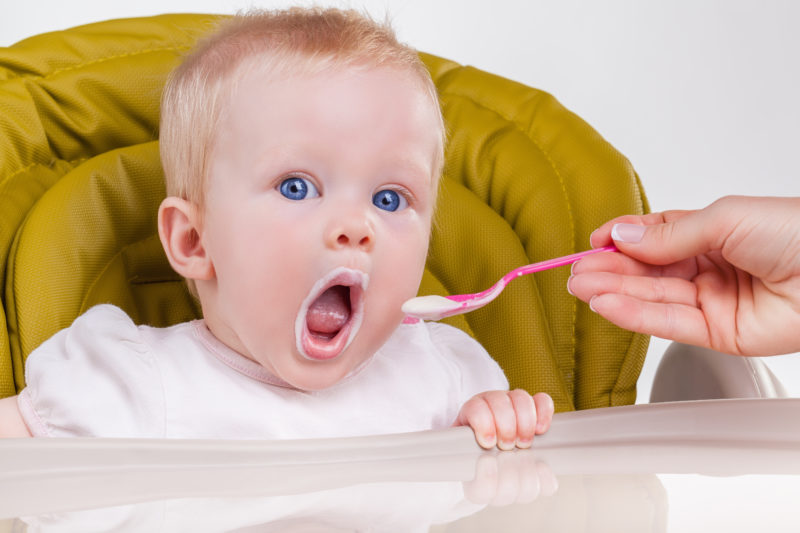 A group of researchers from both London and the U.S. released a study today with results which found the introduction of peanuts into an infant’s diet, prior to 11-months old, reduced the prevalence of peanut allergy by approximately 70 to 80 percent.

How the Study was Conducted

The Learning Early about Peanut Allergy (LEAP) study identified 640 infants between the ages of 4-11 months with either severe eczema, egg allergy or both. These infants, considered high-risk for peanut allergy, were randomly assigned to two groups – one that consumed peanuts and one that avoided consumption. Infants assigned to the group which consumed peanuts were given at least 1 ¼ teaspoon of either smooth peanut butter or Bamba, a peanut-containing snack consumed regularly by children in Israel.

Within the group consuming peanuts, the infants were further segmented into those with a mild reaction to a peanut skin-prick test and those with none. An oral food challenge was used to determine true peanut allergy in 617 of the subjects. The study showed that early consumption benefited both groups in reducing the prevalence of peanut allergy.

Recommendations Regarding Introduction of Peanuts have Changed

In 2008, citing that insufficient evidence existed to call for food avoidance, the American Academy of Pediatrics reversed a prior recommendation that peanuts should be avoided in pregnant women, during breast feeding and in early feeding of children before 3 years of age for those at high-risk of developing peanut allergy. During the eight years the recommendation was in place, there was no reduction in the prevalence of peanut allergies.

Researchers Call for Updated Guidelines Based on Study Findings

A New England Journal Medicine editorial, authored by Dr. Rebecca Gruchalla from the University of Texas Southwestern Medical Center and Dr. Hugh Sampson from Jaffe Food Allergy Institute at the Icahn School of Medicine, found the study so compelling that they have recommended new guidelines be developed. They are suggesting the introduction of peanut protein into an infant’s diet between the ages of 4 to 8 months, with special considerations and potential introduction of peanut protein for those demonstrating only a mild sensitivity to peanuts.

This study builds on another conducted by some of the same researchers in 2008, which found that risk of development of peanut allergy was 10 times higher among Jewish children in the UK as it was in those living in Israel. Over 10,000 participants (5171 in the UK and 5615 in Israel) completed a clinically validated questionnaire to determine the prevalence of peanut allergy. Timing of peanut introduction was a primary difference among the two populations. In Israel, peanut protein is typically introduced around 7 months and in the UK, after the first year.

For more information about the LEAP study, visit: http://www.leapstudy.co.uk/peanut-allergy