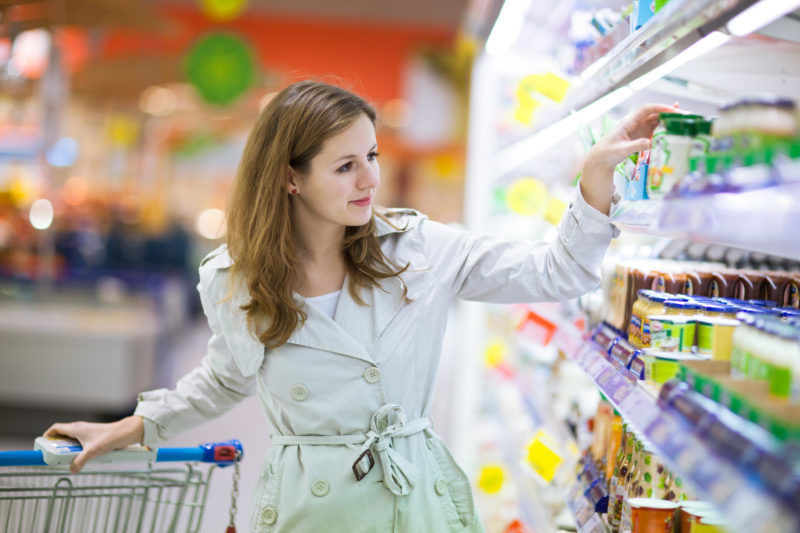 There has been a significant increase in the prevalence of food allergy over the past three decades. This has also been the case with peanut allergy, which now affects approximately 0.6% of the U.S. population.1 A diagnosis of food allergy carries with it important nutritional implications, an undeniable impact on quality of life, and increased health care costs.2-4 As researchers look to improve the management of food allergy beyond avoidance and treatment of accidental ingestions with epinephrine, there is also focus on understanding the increase in food allergy over the past several decades.

The rise in food allergy mirrors the increase in other allergic conditions, namely atopic dermatitis (eczema), asthma, and allergic rhinitis (hay fever). The increase in these conditions undoubtedly stems from a complicated interplay between a person’s genetic makeup (genotype) and their interaction with the environment (phenotype). The risk of having a food allergy significantly increases if a first degree relative has a food allergy. Beyond genetics, numerous environmental influences may also play a role. 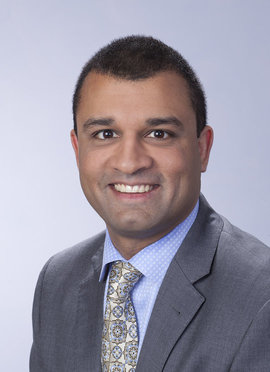 The roles of breastfeeding, Caesarean sections, diet during pregnancy, and Vitamin D in the development of food allergy are being studied, but there are no definitive conclusions regarding these factors to date. Impaired skin barrier, as seen in eczema, appears to increase the likelihood of developing food allergy.5 Of all the factors studied to date, the two reasons most supported by research for the increase in food allergy are the timing of food introduction and the hygiene hypothesis.

Allergic conditions, including food allergy, are more prevalent in urban and first world environments than in rural and third world countries. One of the conspicuous differences between these settings is the level of sanitation and risk of infectious disease. Early life exposures to bacterial, viral, and parasitic infections, along with exposure to a diverse population of normal microorganisms of the human body, are likely to influence the development of the human immune system. The hygiene hypothesis postulates that improved hygiene results in less exposure to microbes, which then leads to an increase in allergic conditions. A study conducted in European countries (Austria, Germany, Netherlands, & Switzerland) showed children raised on a farm have lower rates of allergic conditions as compared to children raised in an urban setting.6 In overly simplistic terms, the immune system becomes “bored” by its lack of exposure to microbes, and it subsequently overreacts when exposed to benign stimuli, such as food. Although there is a lot of research supporting the role of hygiene and microorganisms in the increase in allergic disease, including food allergy, it is highly likely that there are other factors involved as well.

Both genetic and environmental influences play a key role in the development of allergic conditions, including food allergy. Although recent studies have taught us a lot about how to potentially decrease the prevalence of food allergy, there remains much work to be done to prevent this growing public health concern.