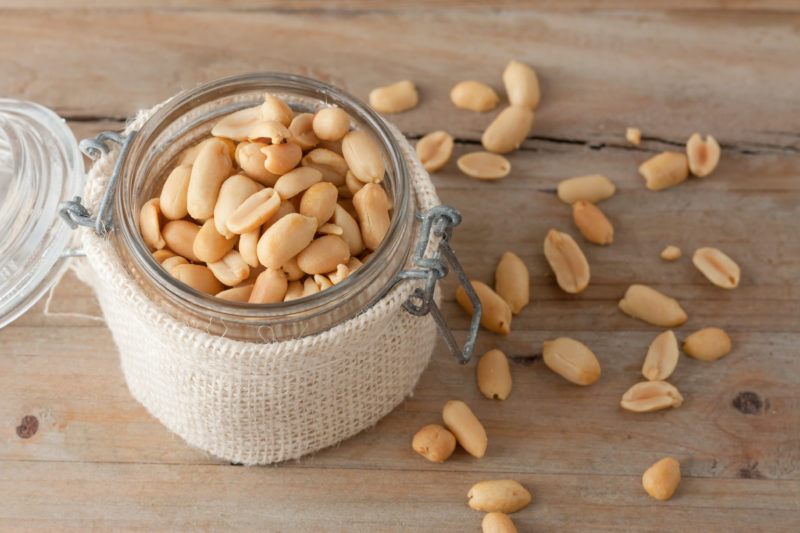 There’s a lot of confusion and speculation about what causes food allergies.  A recent post here on PeanutAllergyFacts.org tackled this issue, in fact, as part of an overall look at why there’s been a rise in food allergies.  A recent report released by the National Academies of Science called Finding a Path to Safety in Food Allergy Assessment of the Global Burden, Causes, Prevention, Management, and Public Policy challenges what we think we know about food allergies.  With regard to why food allergies develop, report authors say that the contributing factors contributing are poorly understood. The report lists the most common hypotheses for why individuals develop food allergies are as follows: (1) microbial hypothesis; (2) allergen avoidance hypothesis; (3) dual allergen exposure hypothesis; (4) nutritional immunomodulation hypothesis; and (5) other hypotheses.

Here’s a very brief introduction to each hypothesis:

Other unproven contributors to food allergy include vaccinations. There is no research that supports a causative relationship between vaccinations and peanut allergies. In fact, Children’s Hospital of Philadelphia (CHOP) specifically states on their Vaccination Education Center website that peanut oil, as some people suggest, is not used as a part of vaccinations.

Finally, it is important to note that genetics also likely plays a part in food allergy development. Whether a stand-alone predisposition toward allergy or a matter of gene expression being influenced by environmental factors, researchers continue to try to understand how individuals’ genes influence food allergies. There are many unknowns about how and why food allergies develop. Researchers cannot answer that question definitively.

But that doesn’t mean we should do nothing. In fact, the new recommendations for early introduction of peanut foods to prevent peanut allergies is an exciting development based on rigorous research.  To quote Matt Greenhawt, MPH, MD, pediatric allergist and researcher from Colorado Children’s Hospital, in a recent interview “We know that these children with severe eczema and or egg allergy had about an 80 percent reduced chance of developing peanut allergy if peanut was introduced between four to 11 months of life. That’s a whole generation of children who never have to develop this allergy.”